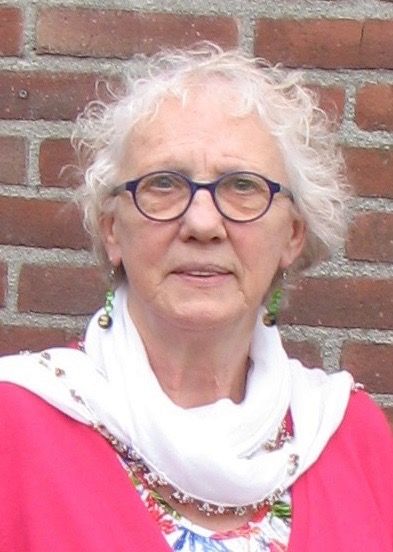 After seven years of study in monumental Art and Art history in Belgium, I received my Diploma from the "Academie voor Schone Kunsten".

After my study I have specialised myself in Enamel Art.

I followed courses of Russian, Italian, French, German and Hungarian Masters of Enamel Art and followed this up with seminars given by the CKI (Creativ Kreis International) in Himmerod Germany.

My Art has been exhibited, for example, in New York, St. Petersburg, Milan and Barcelona.

The Dutch Biennial for Enamellers has been founded by me in 2010 and will be held every 2 years. Artists from all over the world participate and meet at the exhibition location "De Kempenhof" and in the "De Graver" in Valkenswaard located in the Netherlands.

Since 2011 I have also been the First Chairman of the International Organisation of the CKI seated in Germany.